The CHMP is responsible for preparing the European Medicines Agency (EMA)’s opinions on questions related to the marketing of human medicines.

The CHMP opinion was adopted July 25, and the final decision now rests with the European Commission, which GW Pharma expects in about two months.

Epidiolex was recommended “for use as adjunctive therapy of seizures” linked to Lennox-Gastaut syndrome or Dravet syndrome, in conjunction with the sedative Clobazam, for patients at least 2 years old.

The CHMP based its recommendation on the results from four randomized, controlled Phase 3 trials.

In June 2018, the U.S. Food and Drug Administration gave approval?to a GW Pharmaceuticals CBD oral solution, marketed as Epidiolex, for the treatment of the same conditions.

This is the first time a plant-derived cannabis medicine received a positive opinion in the EU’s?centralized procedure?for approving medicines.

Sativex, another GW Pharma product, is available in several European countries but not all across Europe. In Germany, it has an almost 20% market share within the insurance-covered medical cannabis sales.

GW Pharma grows its own supply of cannabis in the United Kingdom and trades on the Nasdaq under the ticker symbol?GWPH. 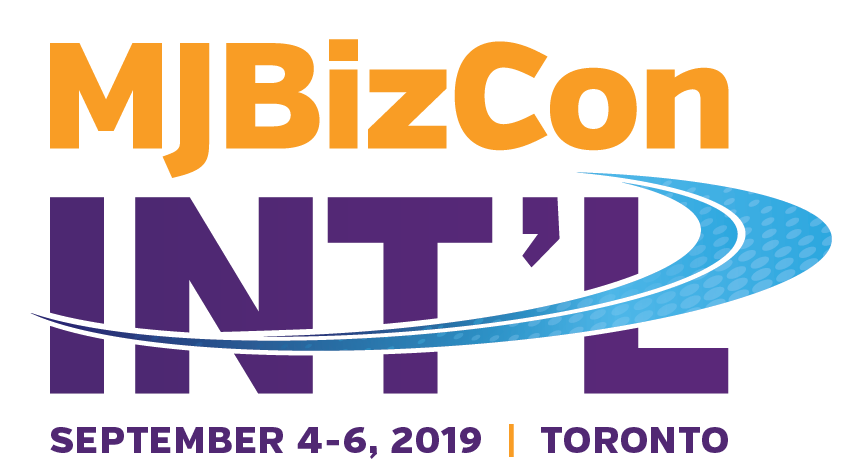